Accept the fact, we can never achieve everything. That is why we make sure that we create specific things in life in order to reach that goal. Setting a goal is what help will you move forward. Goals can either be long-term or short term.

Goal is nothing without understanding it properly. You can never achieve or succeeds without knowing every tiny details of your goal. Be sure to know what your goal is and understand about it.

Goals can be define base on problems, fears and desires.

Problems can be one of the reasons in setting personal goals. Problem is defined as situation wherein you don’t know how to act, answer or do it right away. A problem can be cause because of different reasons. It can be from your personal: physical appearance, your attitude, your emotion; your surrounding: better or bad surrounding, how you people treat you, and so on.

A typical girl can affect her goal when she have a problem with her face. If a girl is pretty obsessed on how she looks and she might found something in her physical appearance she did not like, most likely her goal would be on how to change that particular appearance of hers. Because of that particular problem, she set a goal just to make her appearance please her.

Fear and Pain are both strong emotions that you can’t endure long. Fear can be triggered because of the past experience you have. That kind of emotion brings you a lot of pain and suffering and you just want to get rid of no matter what.

You have a broken family. When you were a child you’ve always seen your parents argue about something and come to a point that your mother cries and cries and cries. As a child you don’t understand what happen. But as you grow, this situation keeps on going within your family. Now that you know what it is, you feel emotions of both of your parents most especially to the side in which you feel that has been betrayed. You grow old to be a fine man wherein you’re in a stage where most people get married. You fear marriage! You fear it because you don’t what to experience when you were still a child.

Because of fear, a person set up a goal base on that particular emotion. He doesn’t want to experience that kind of situation where he feels a lot of pain and suffering. He’s goal can be either (1) don’t get married or (2) learn to be a good parent.

Desire is a strong feeling of wanting to get or have of something or a situation you want to happen. It’s like your yearning to have something or situation that you want to experience. The stronger your desires have; more likely, you’ll set goals because of that particular desire.

Because of that desire, he set a goal to create a two-storey house with a pool of his own. He create a long-term goal in order to achieve the house he wants. He create a step by step process and track every process of development.

Emotion plays a big factor in creating ones goal. The strong your emotions are towards a particular situation, the more likely you want to set a goal to. Below are some of the factors that will affect your goal setting:

Draw From Your Own Experience

I have been involved into a lot of businesses. Those business got profit little by little. I have experience little problems along the way and luckily figure out a way to solve those problems. I get the profit I wanted. All is well until…

When greed overpowers me, the business fails. People file legal issues against me. That turns out that I have to spent a lot of money to repay those legal issues I have. It came to a point that I don’t have anything left.

That fear of losing everything I have set me into a certain goal. A goal wherein don’t what to experience being penniless again. And that strong emotion about fear helps me with the achievements I have right now. 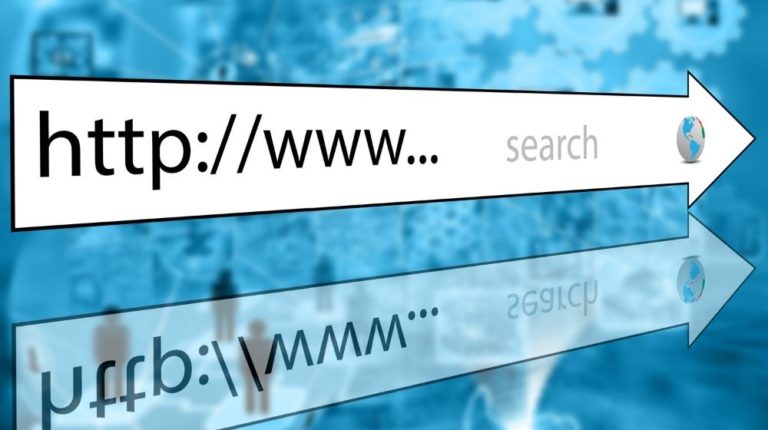